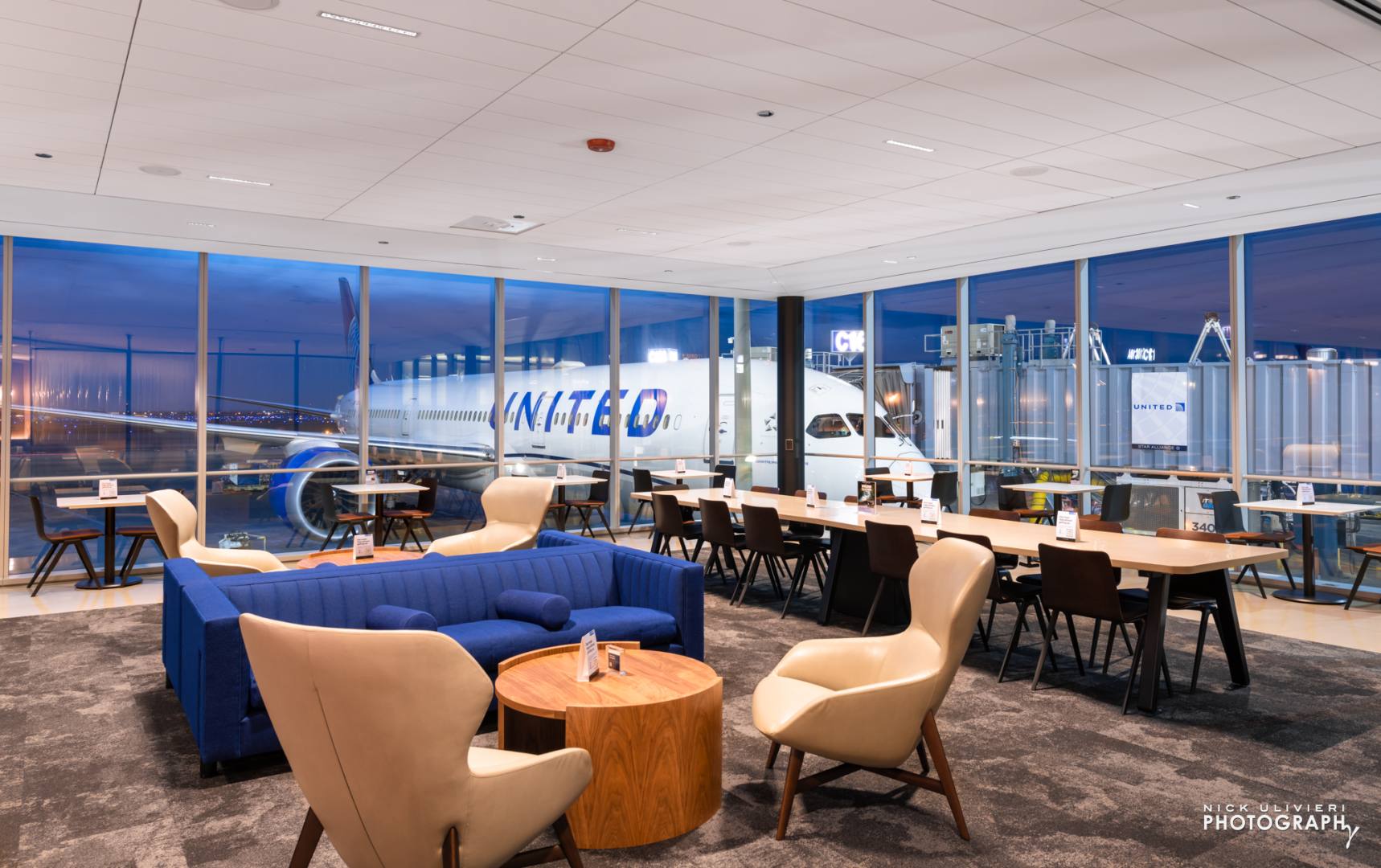 I’ve been to O’Hare airport a handful of times over the last few years to document a few projects my friends at Power Construction have been working on. The biggest of which was the the rehabilitation of Terminal 1’s roof. Most recently they completed the brand new United Club located near gate C16.

Designed by Solomon Cardwell Buenz and built out by Power Construction and their team, the new space sprawls 17,000 square feet and can seat over 400 passengers. Located in Terminal 1’s C concourse, the new club boasts an up-close and personal view of gate C16. If you’re like me and need to get to the airport 6 hours before your flight, this club offers an incredible vantage point to watch airport operations up close as you pass the time. Not to mention a wide-body airliner rolling into or out of its gate seemingly a dozen feet away.

Power worked closely with United and the Chicago Department of Aviation to ensure airport operations would continue while the space was built. The underlying structure housing United’s new club was the first major addition to T1 since the 80s. And once it was complete, the team at Power reached out to me to photograph their work.

Planning the shoot was easy. I only had a two day window in which I could execute the project. Ultimately we settled on an afternoon two days before opening. The only wrinkle was that this afternoon was the same day as the United’s employee open house. In other words, I had to work around dozens of employees filing in and out to explore the space. In some ways this was a blessing. The staff movement and utilization of the space helped activate a few images.

Here are a few of my favorite photos featuring the bar, multiple lounge areas, and the main entry: 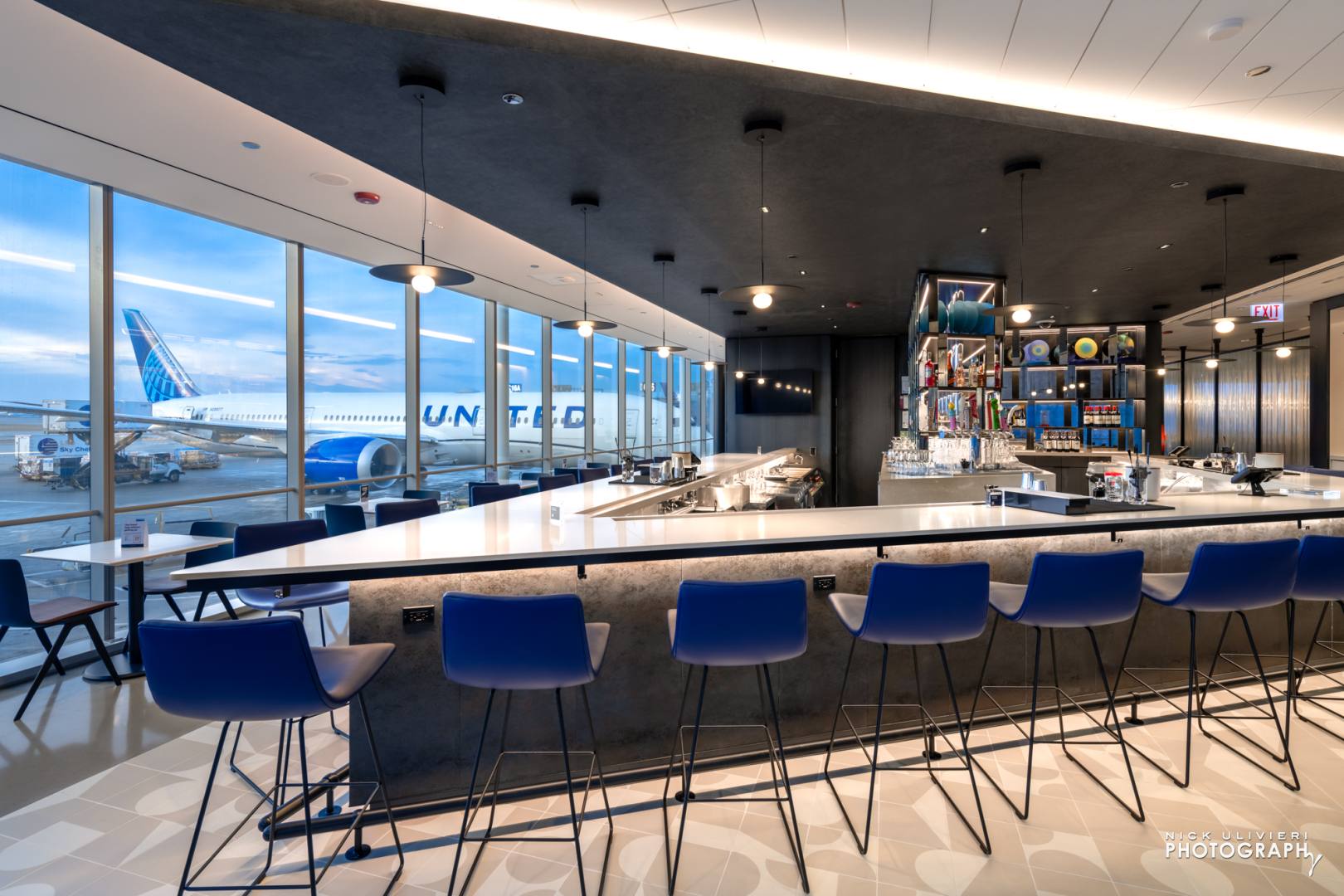 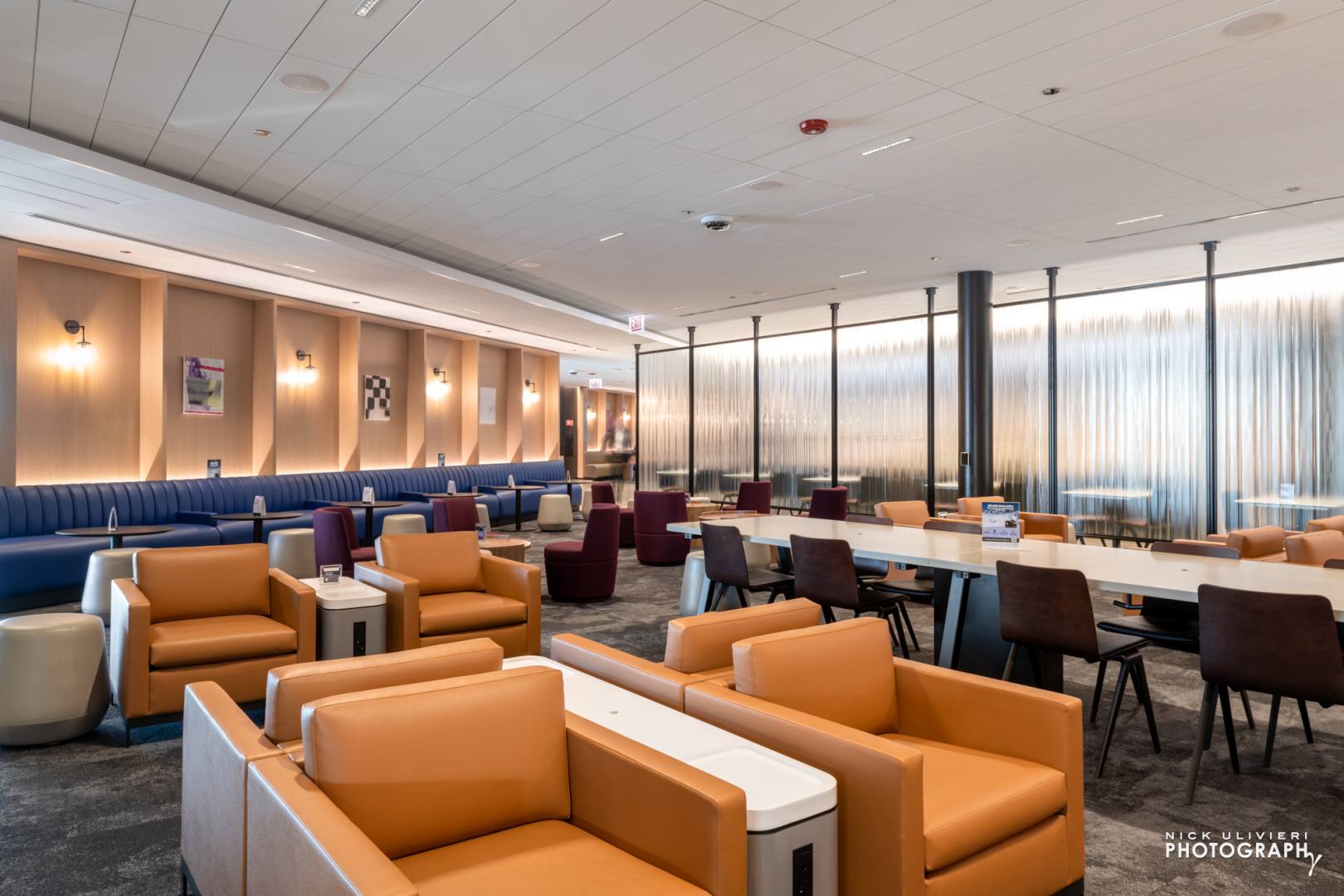 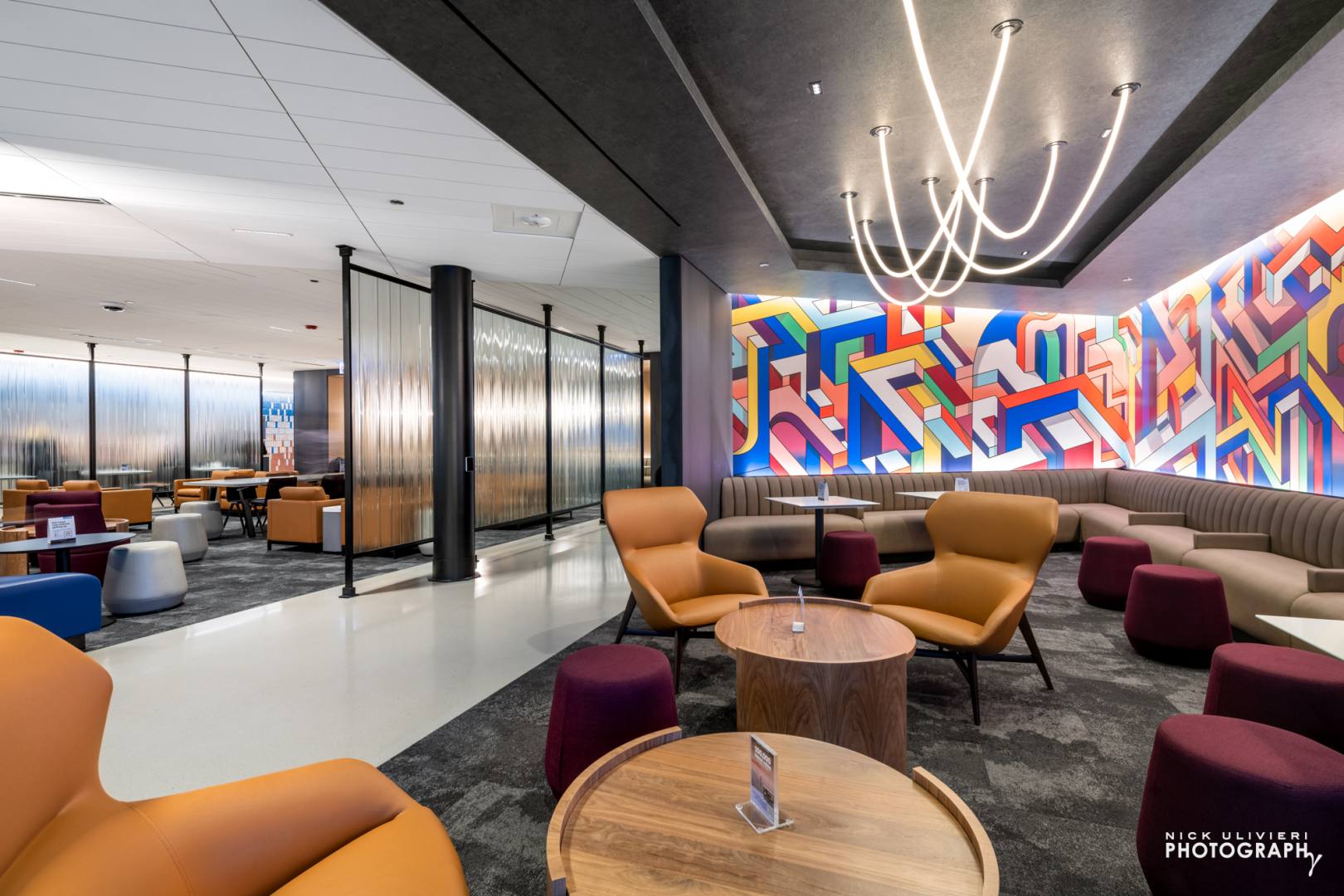 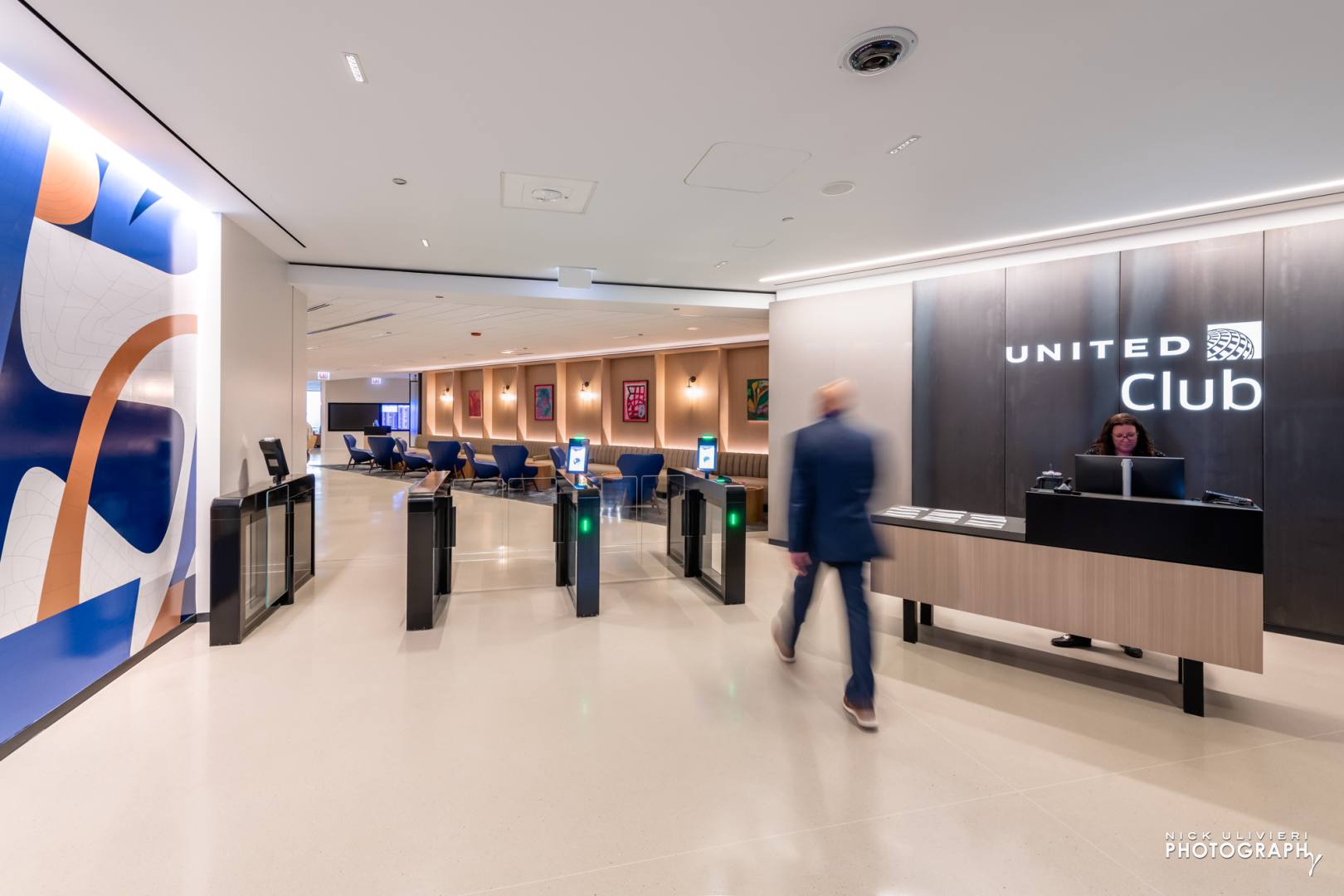 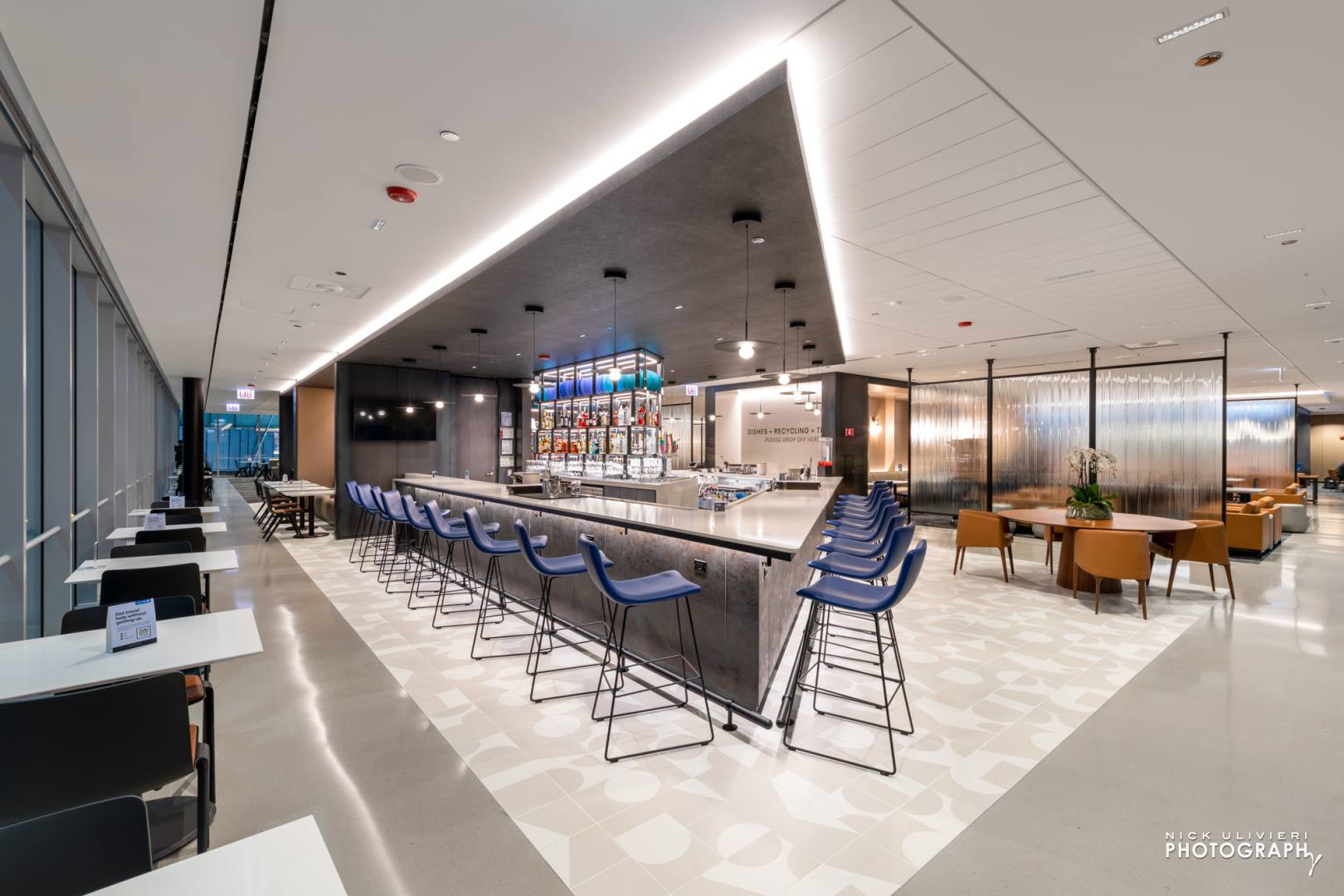 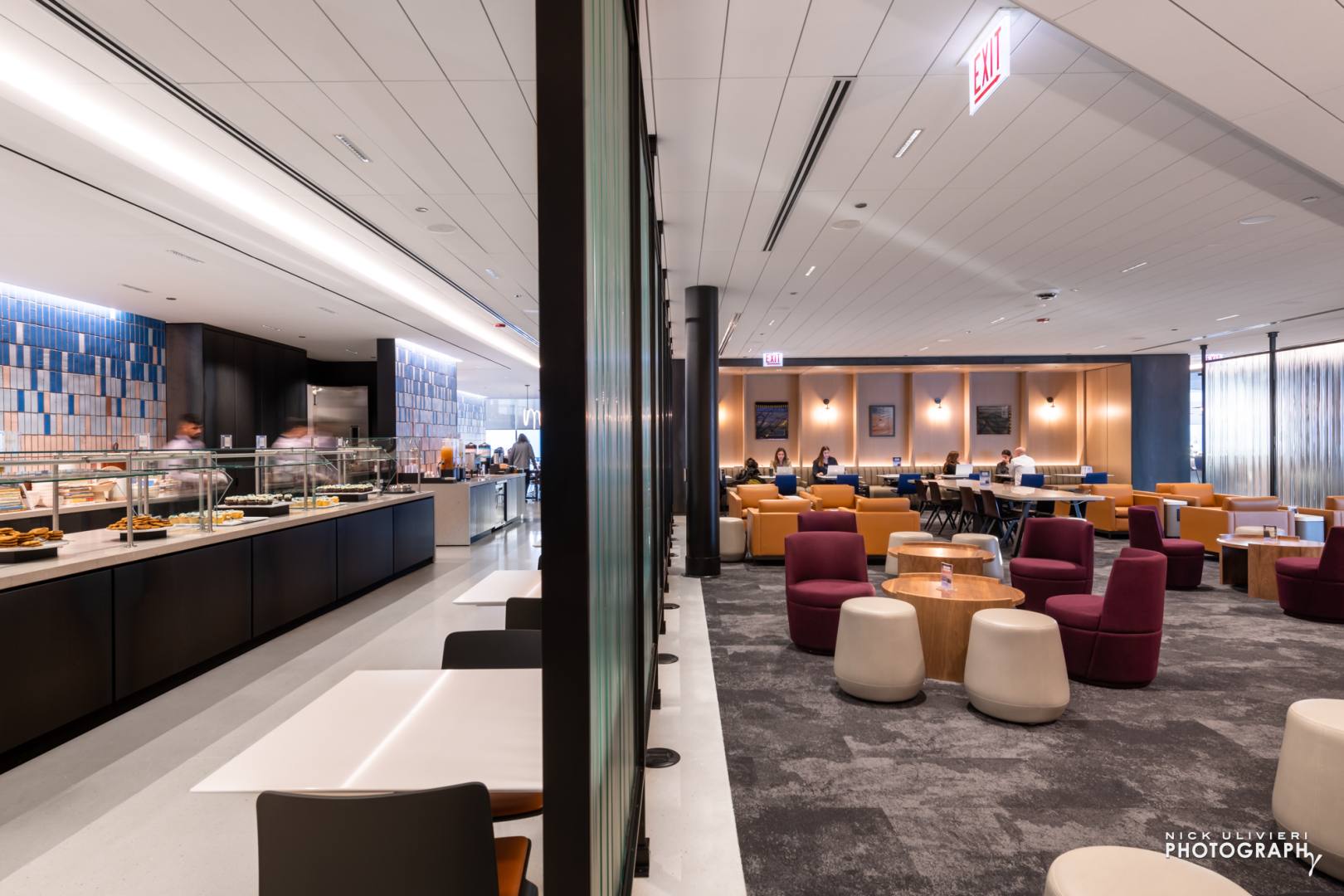 In between differen ‘final’ shot set ups, I caught a couple candid moments as United staff prepare for their shifts. 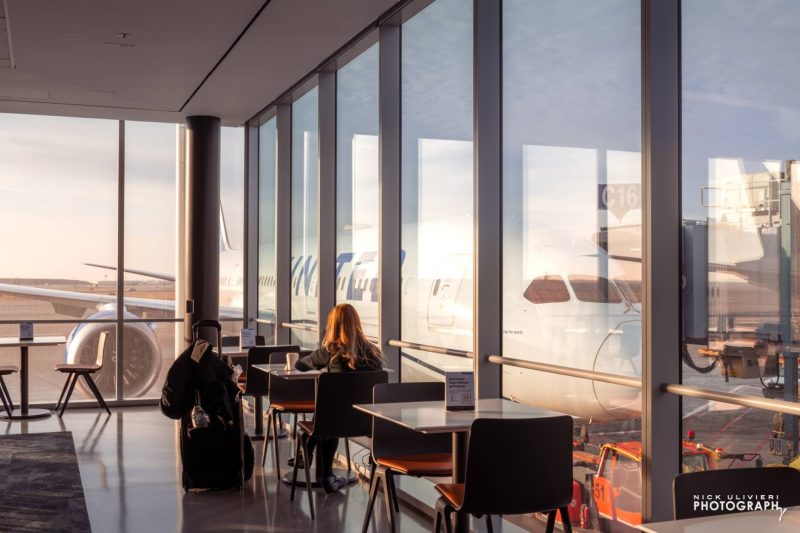 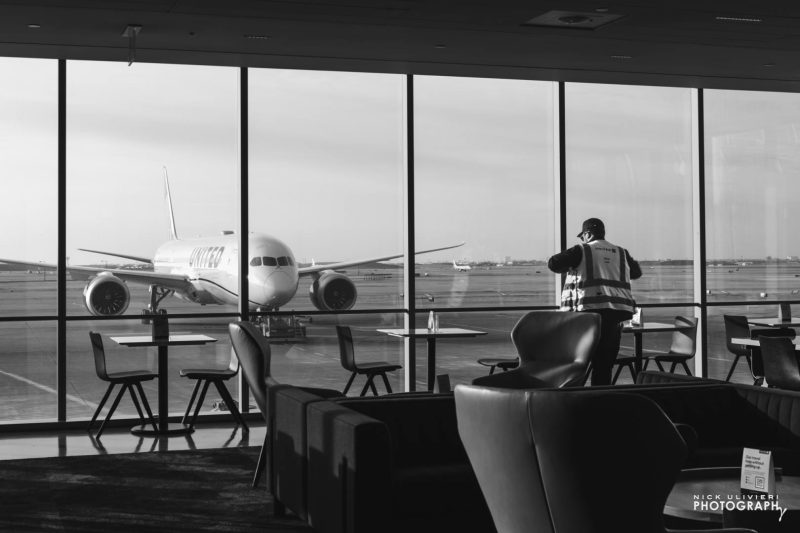