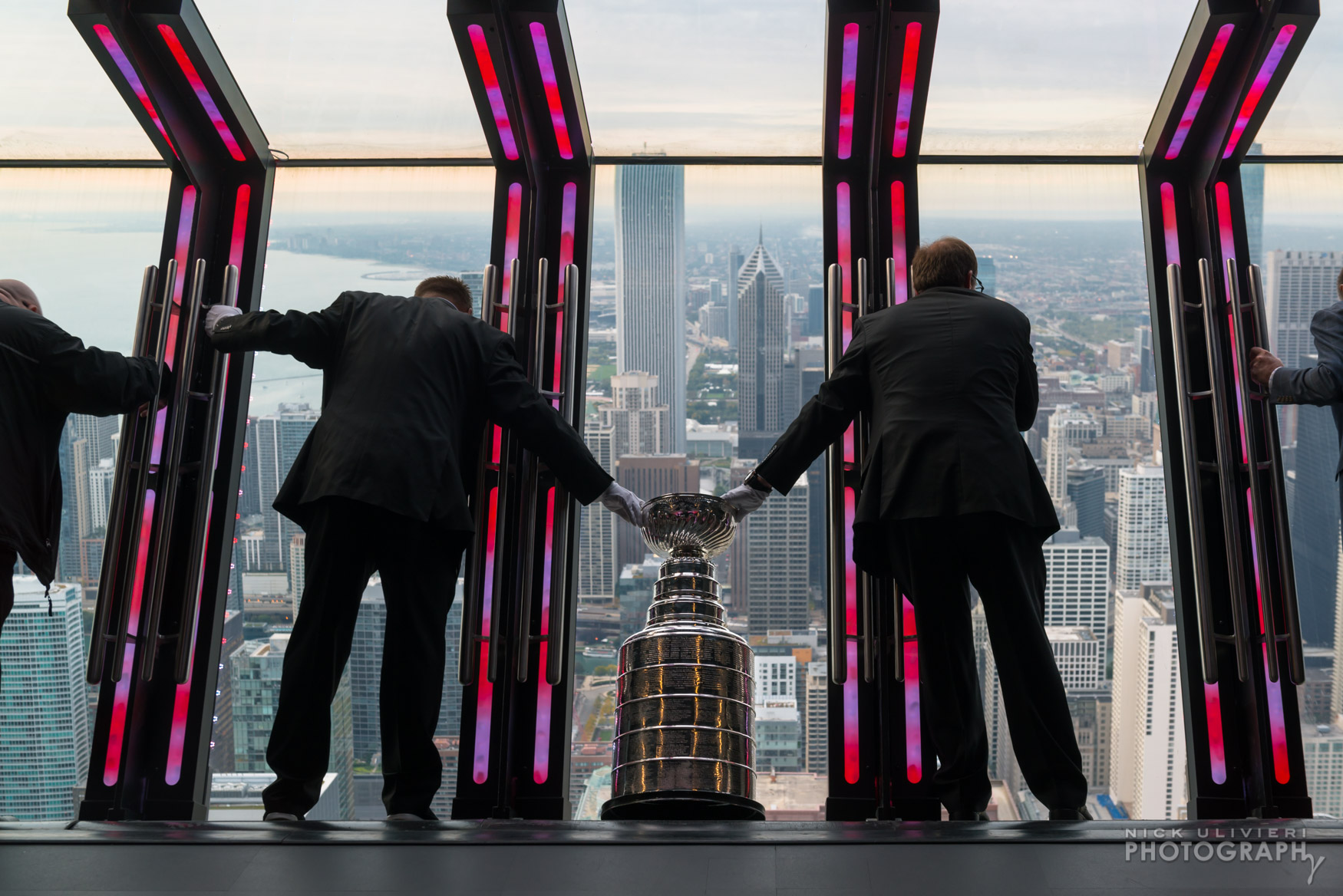 The Stanley Cup at 360 Chicago

It’s sad to say, but with the 2015 NHL season underway, the Blackhawks’ right to Lord Stanley is up for grabs. But before the Cup settles back into its home at the Hockey Hall of Fame in Toronto, it made a stop at 360 Chicago – the John Hancock’s observatory – for a sunrise meet and greet with 360 Chicago staff, sponsors, and partners. Technically, I’m none of those, so I have to give a huge thanks to Kyle Buckland and 360 management for letting me tag along to take photos. 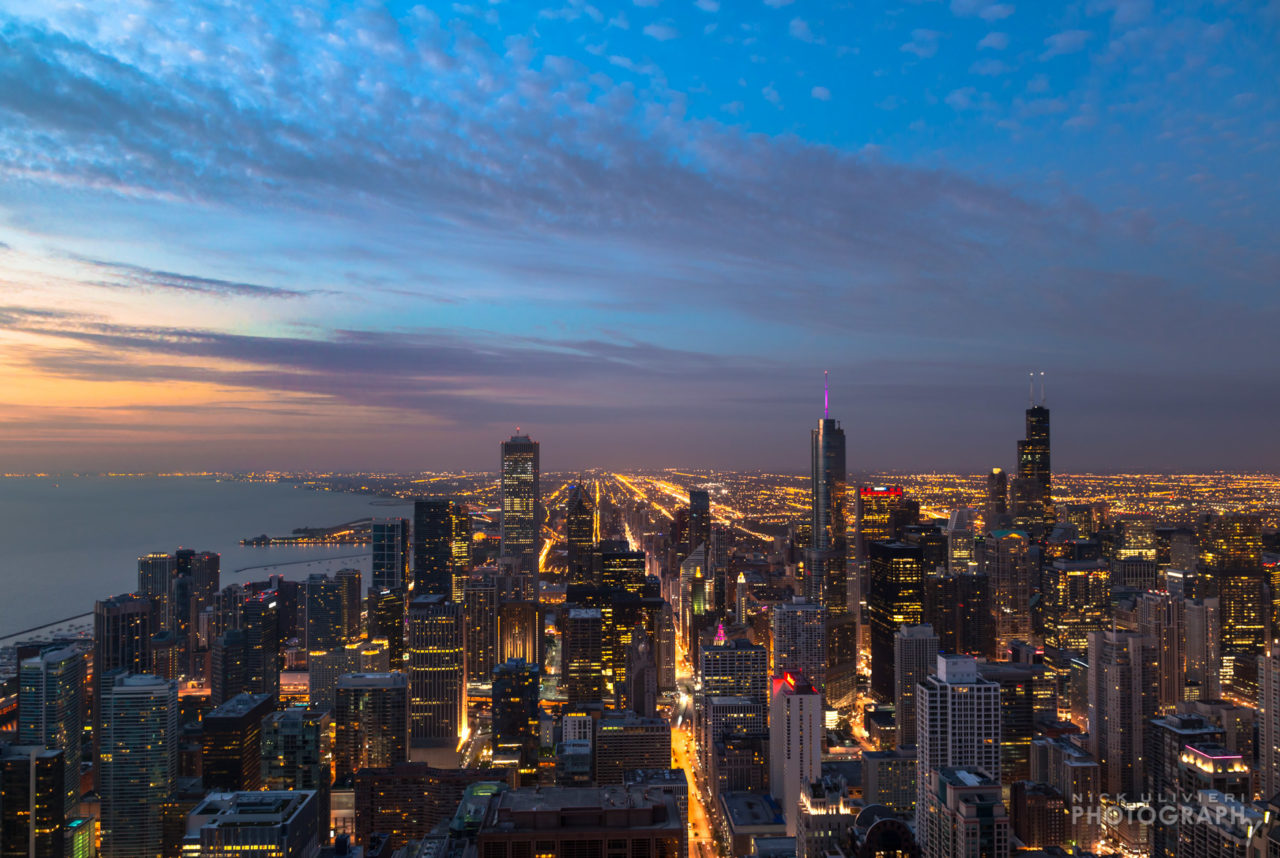 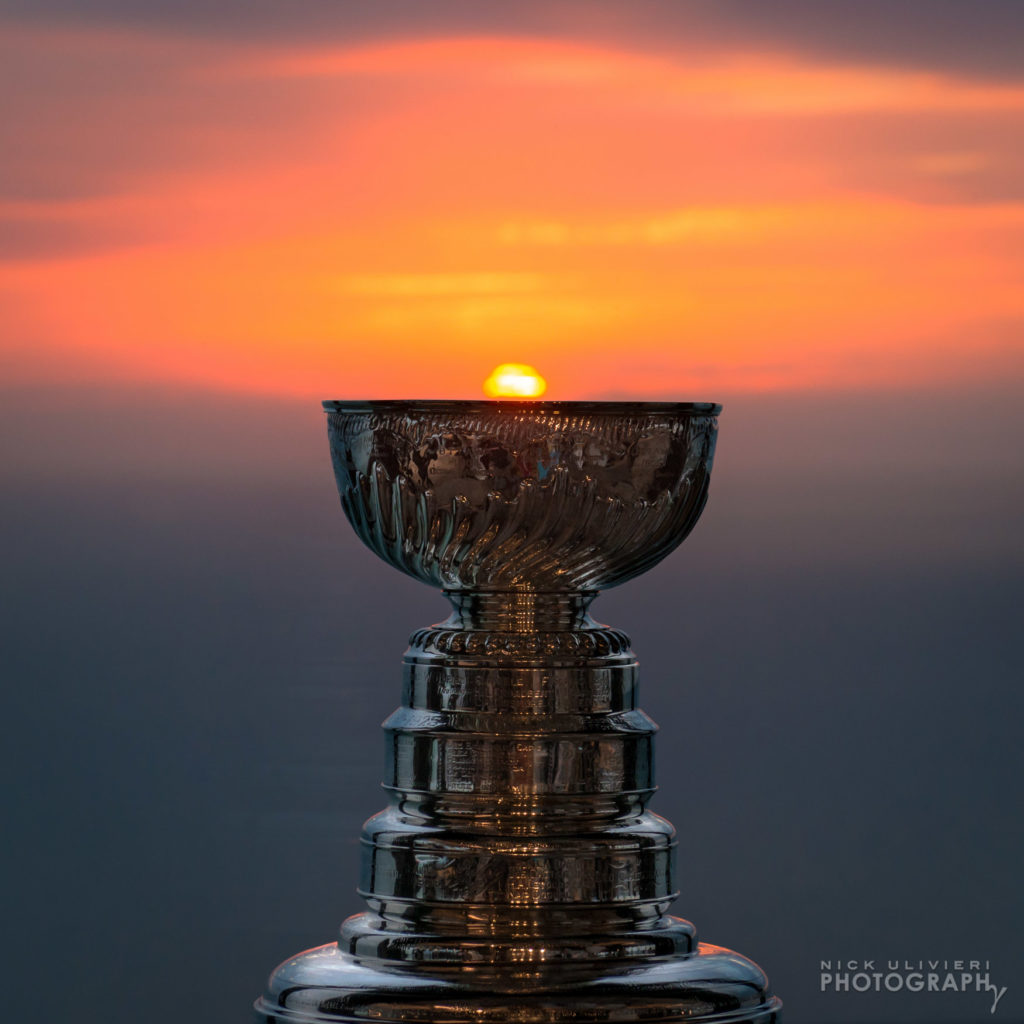 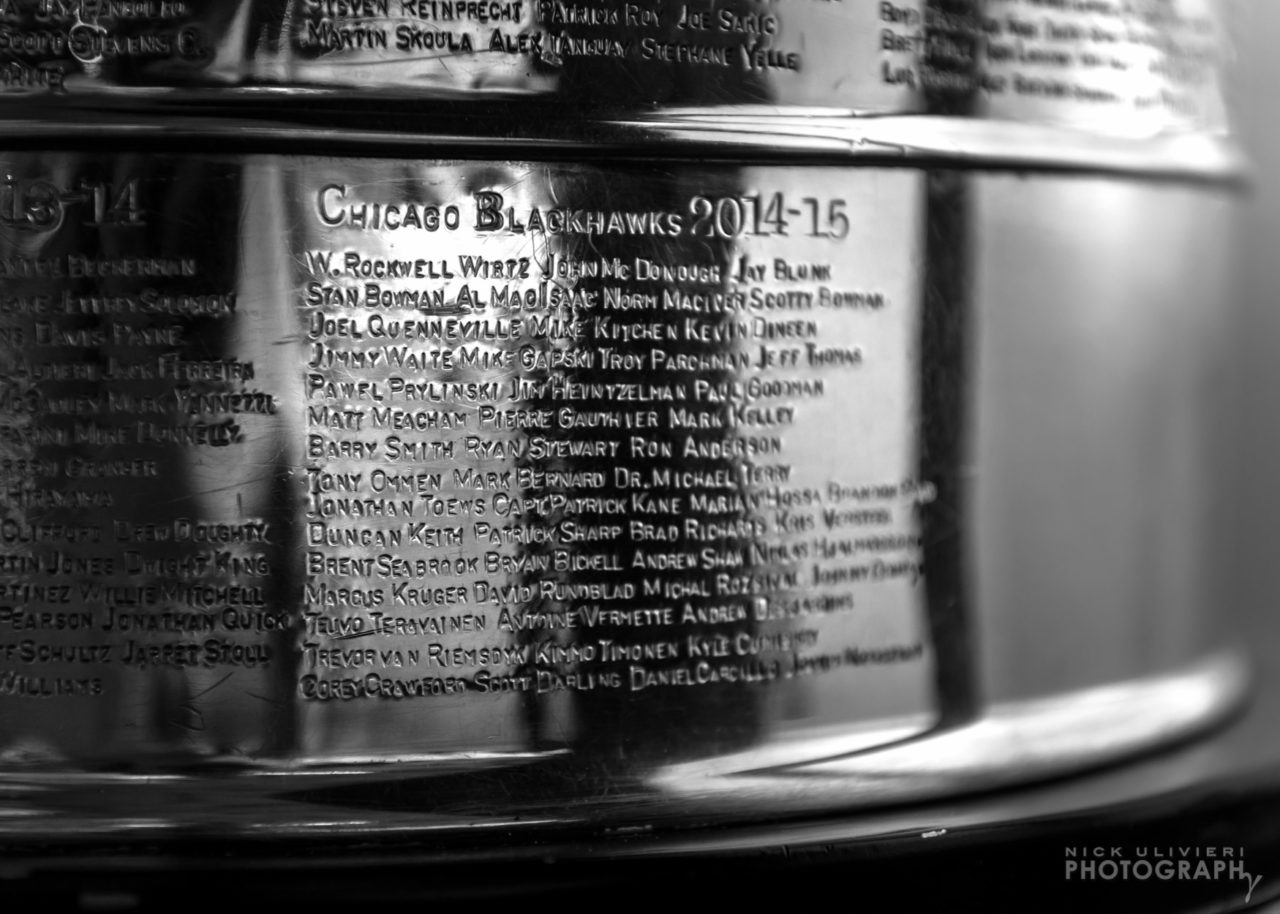 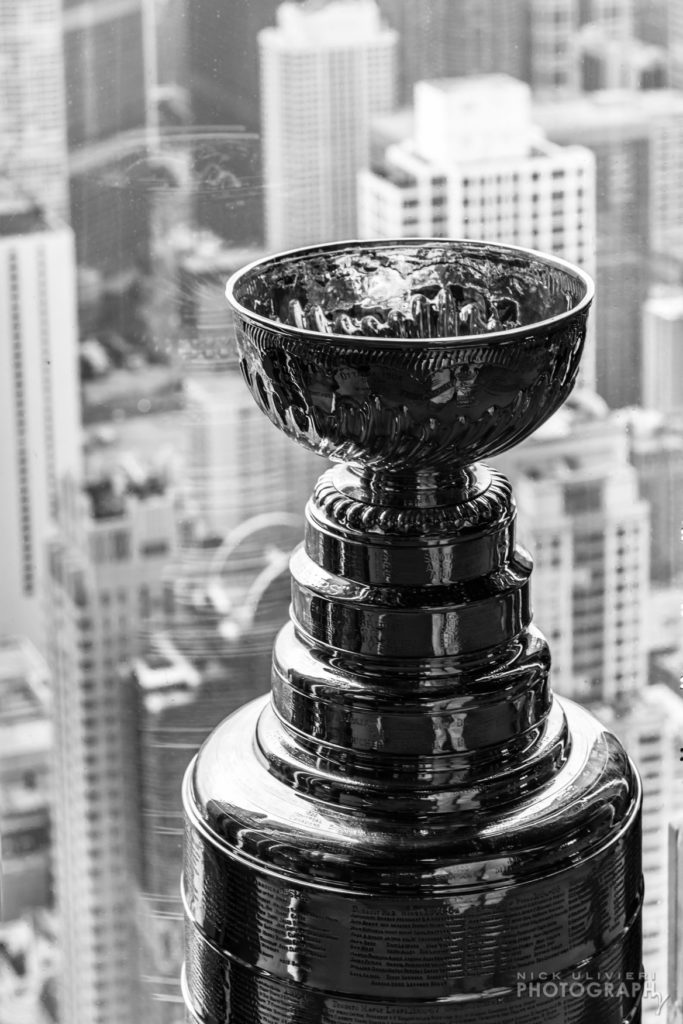 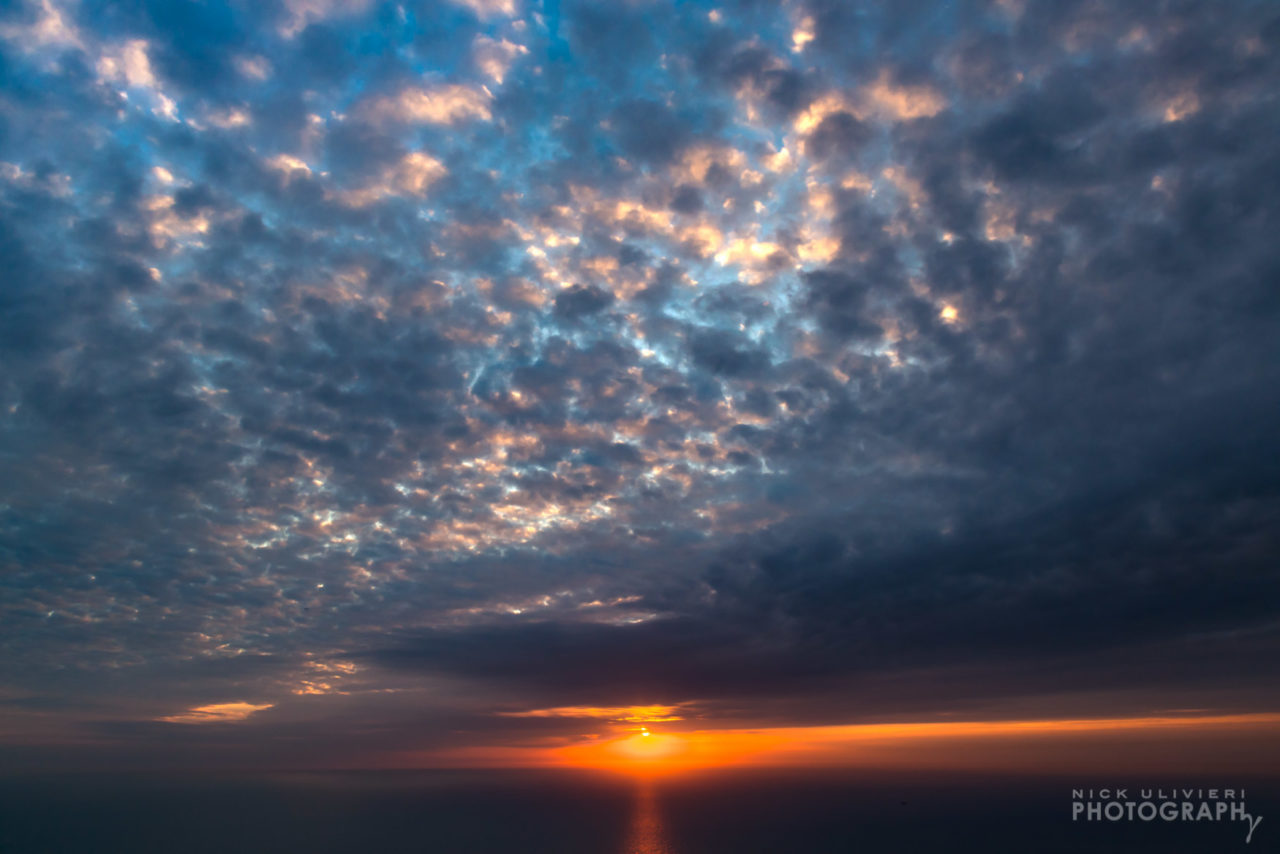 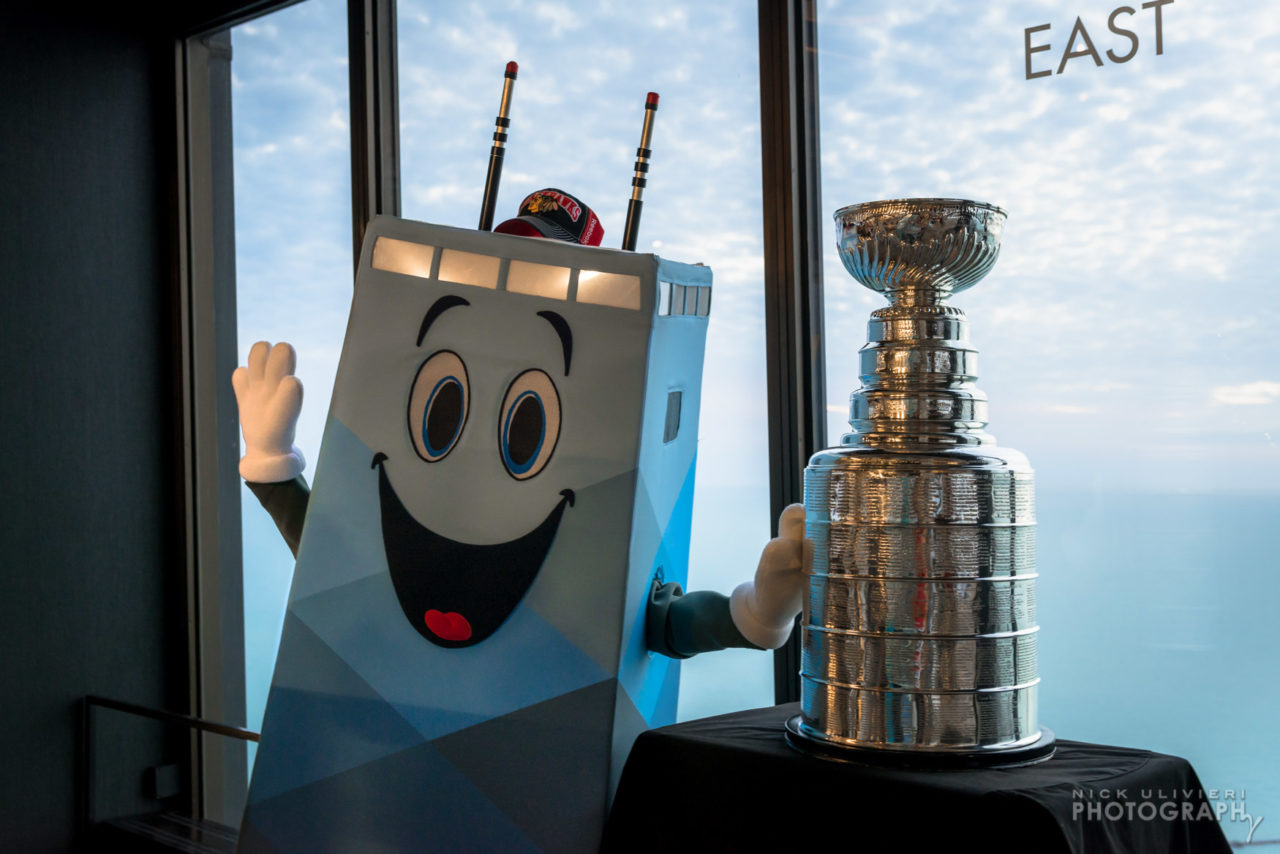 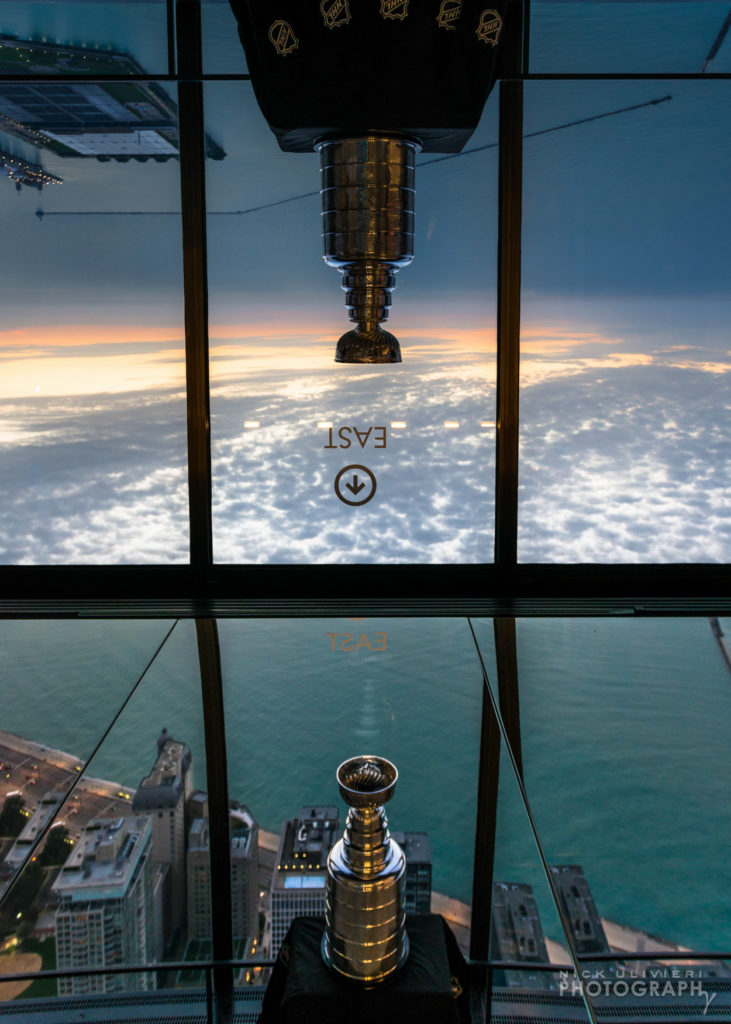 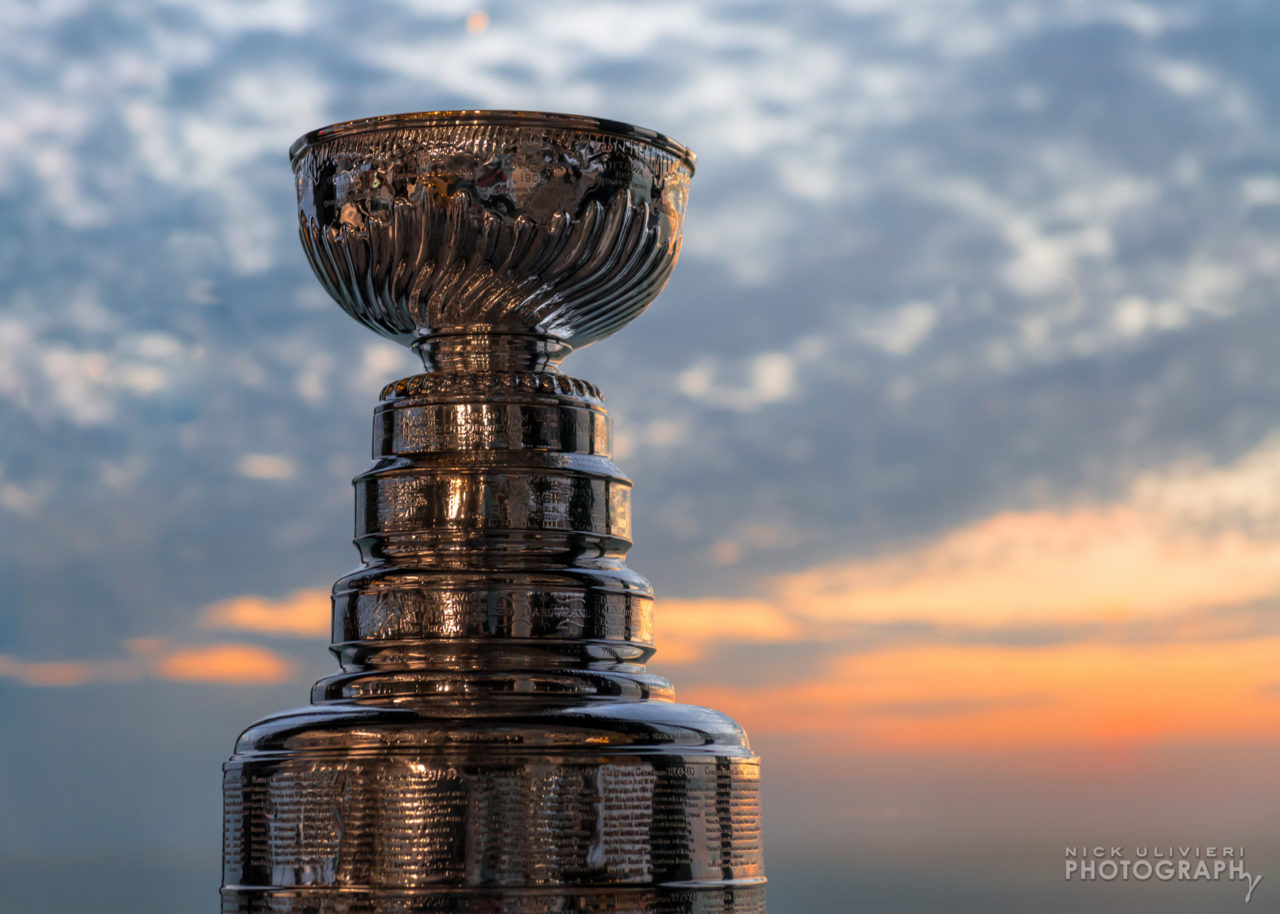 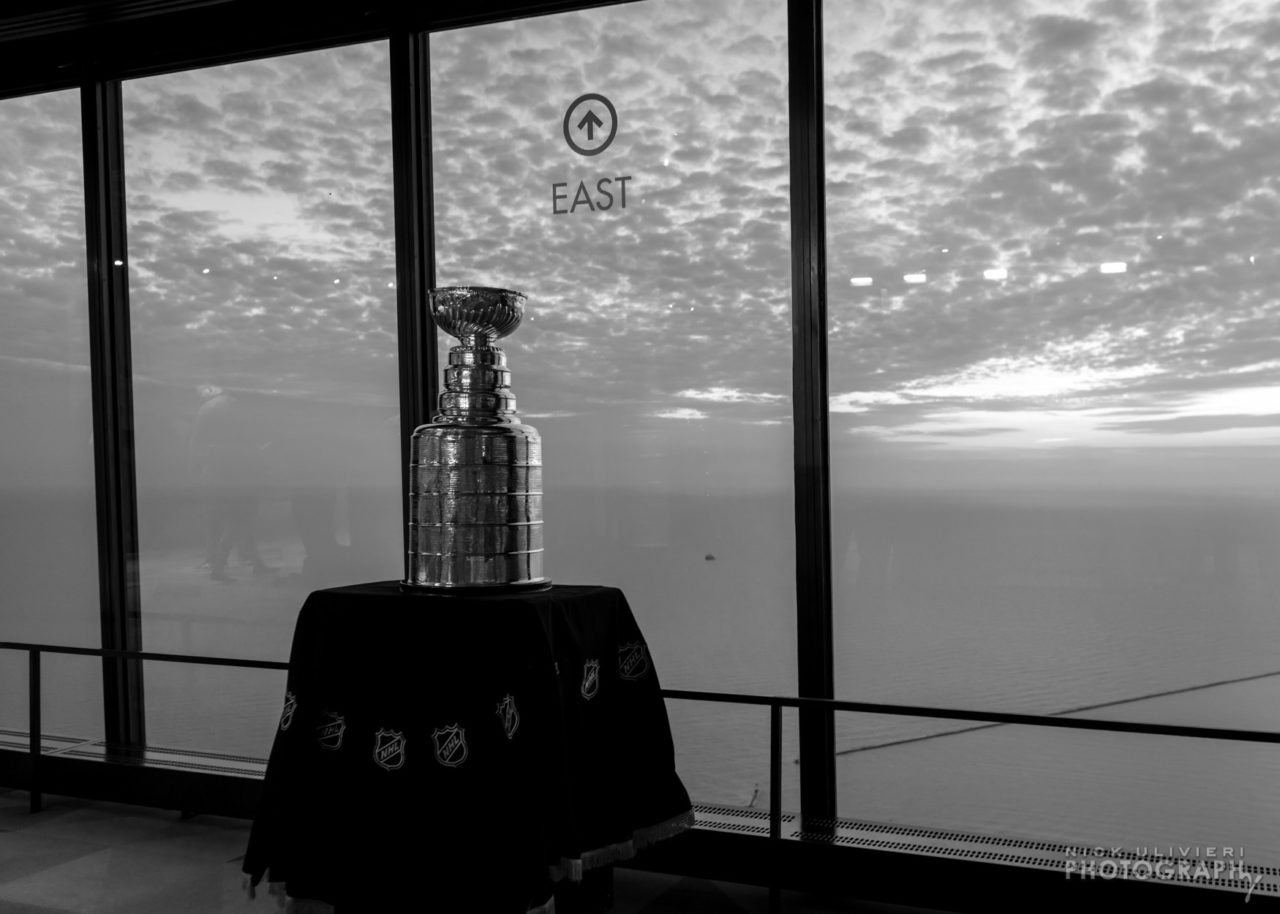