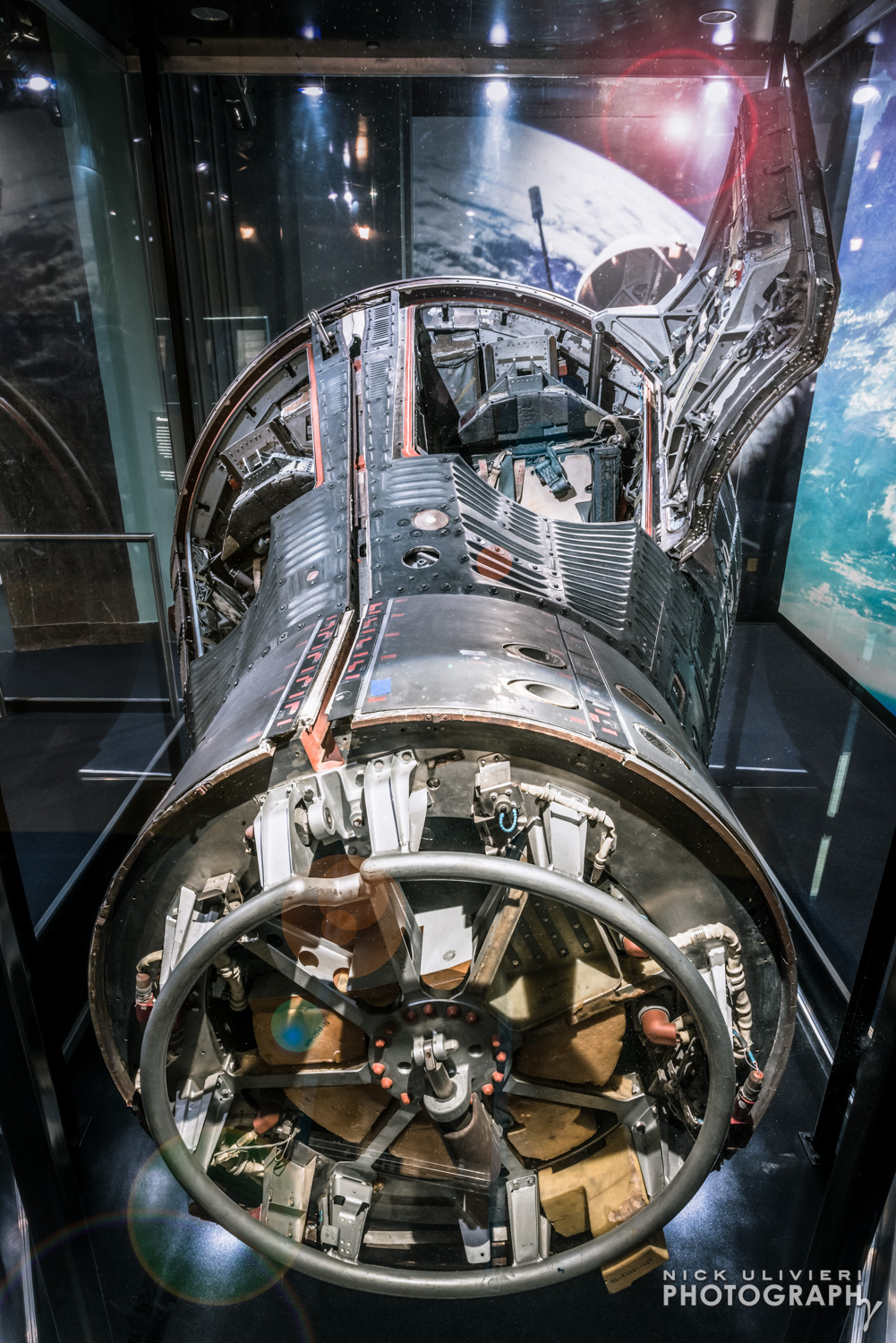 A few weeks ago I had the pleasure of working with the Adler Planetarium on their newest exhibit, Mission Moon. I was tasked with photographing the exhibit both empty and with volunteers interacting with the exhibit’s elements. And now that it’s open to the public (as of April 11), I’m excited to share some of the images I created for them.  The exhibit itself is built around the career of Captain James A. Lovell Jr. – the famed commander of Apollo 13.

As a self-proclaimed space geek, it was a thrill to get to spend so much time admiring and photographing the exhibit and many of its artifacts. While the Gemini capsule is definitely a show stopper, my personal favorite is the Omega Chronograph. I’ve always been a watch fan, so getting to see and photograph the classic timepiece that would go on to become the ‘moon watch’ is pretty cool.

Here are some of my favorite photos from the shoots – but I really recommend checking it out in person! 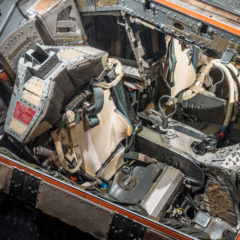 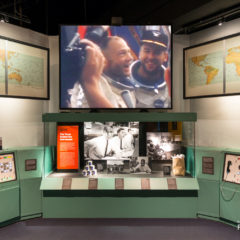 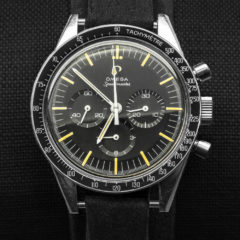 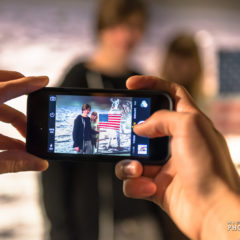 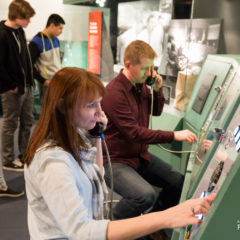 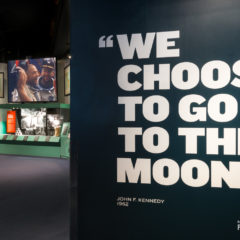 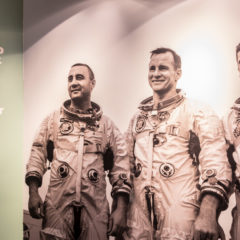 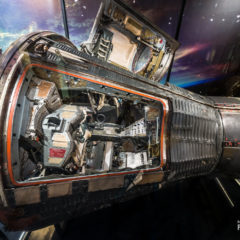 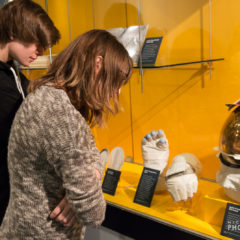 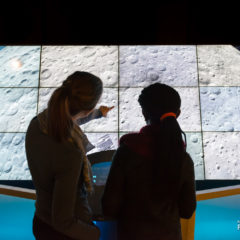 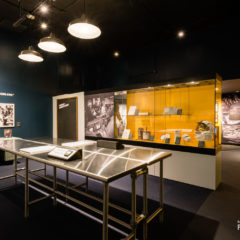 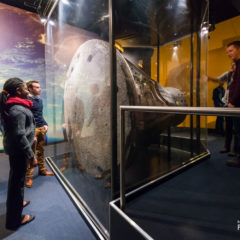 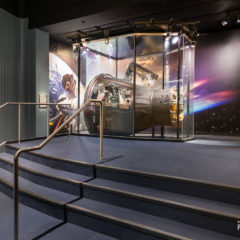 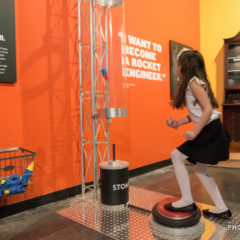 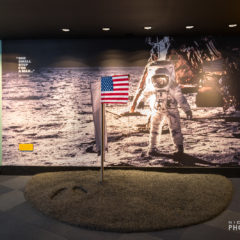