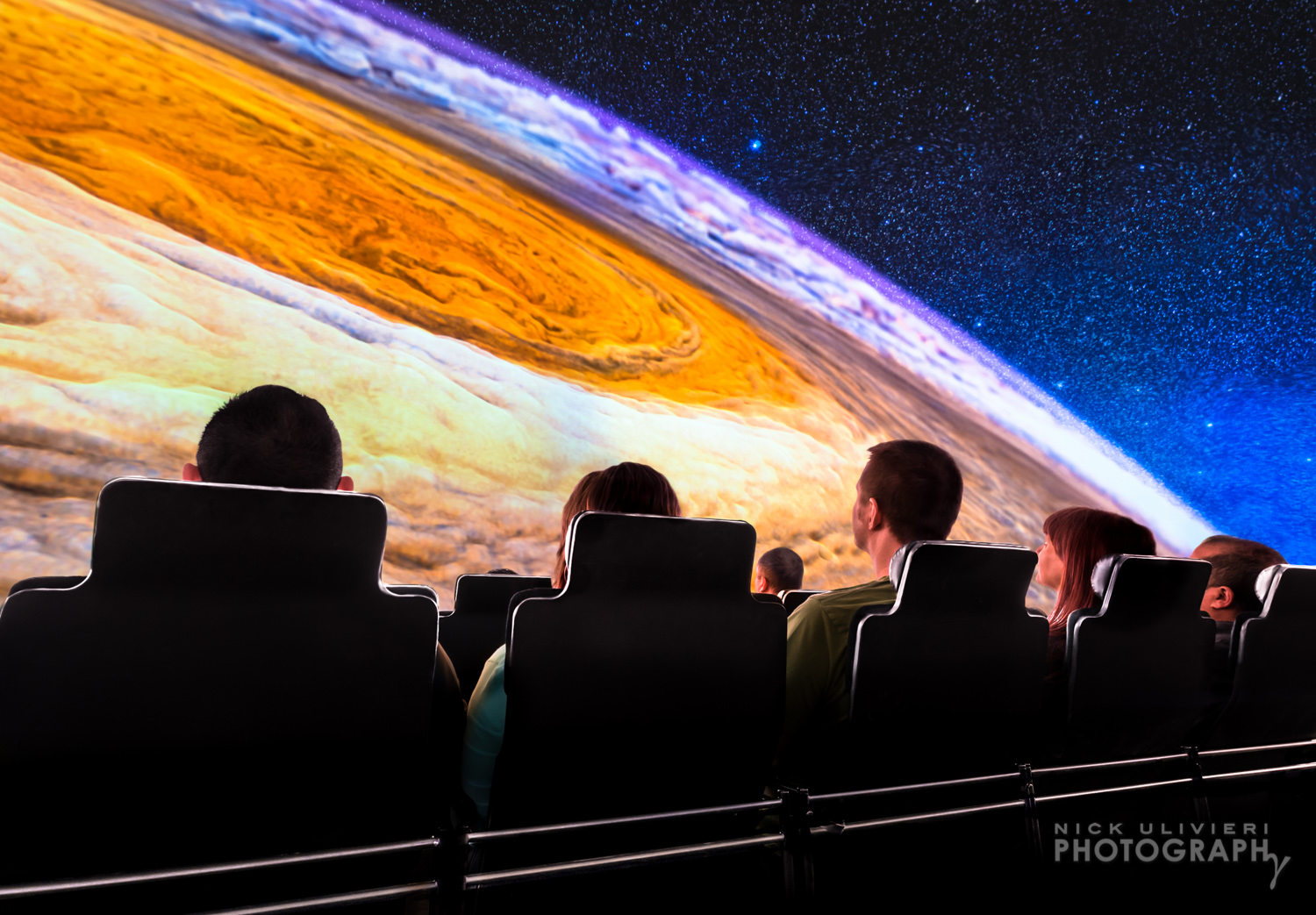 I’m so excited to finally show you some photos from the most out-of-this-world photoshoot I’ve executed to date! The project was for the Adler Planetarium, and the goal was to create captivating images for their upcoming premier show, Destination Solar System. The show, which launches May 16th, will take adventurous space explorers on an immersive tour of the Solar System. Set in the year 2096, Space Express Tours, the first travel company in space, flies audiences from one end of the Solar System to the other.

In this post’s feature image, I photographed the actual high-resolution projection on the Grainger Theatre’s dome. The scene you’re looking at is an amazingly detailed rendering of Jupiter’s Great Red Spot – in some ways it’s the biggest storm I’ll ever get to shoot. In addition to Jupiter, we also created imagery featuring the Moon and Mars (just a few of the many stops on the Space Express tour). Additionally, I photographed the Clark Family Welcome Gallery decked out in “Space Express Tours” signage.

From what I’ve seen so far, I can tell you it’s going to be quite a feast for the eyes and mind, so follow the link to learn more about Destination Solar System and how you can purchase tickets. 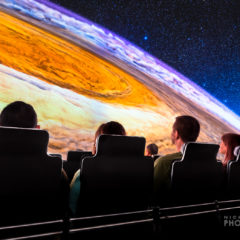 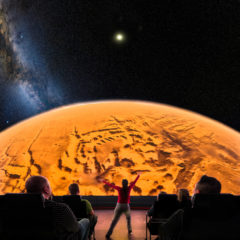 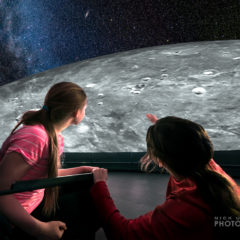 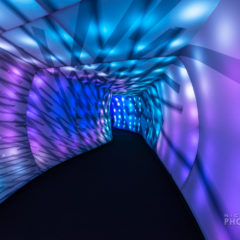 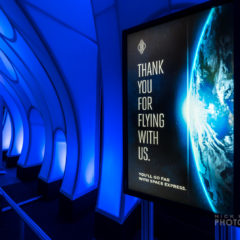 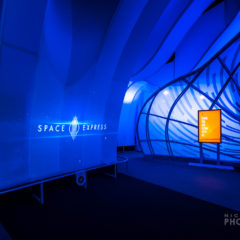